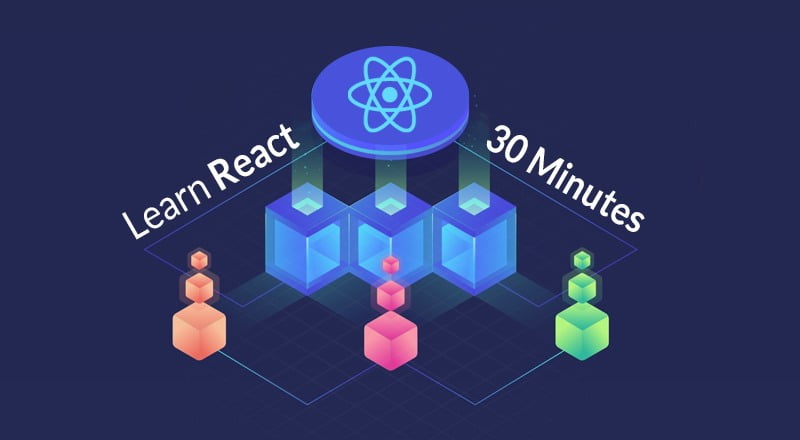 In this 30 minute tutorial, we are going to learn React. React is a Javascript library for building user interfaces; developed by Facebook and is extremely popular these days.

What you should know?

Before you start learning React, you should have basic knowledge of:

How to include react in HTML?

Including React in HTML is easy. You need to create an HTML file and:

How to install React developer tools in Chrome?

React developer tool is for debugging React application in the Chrome browser. You can install it from here: React Developer Tools 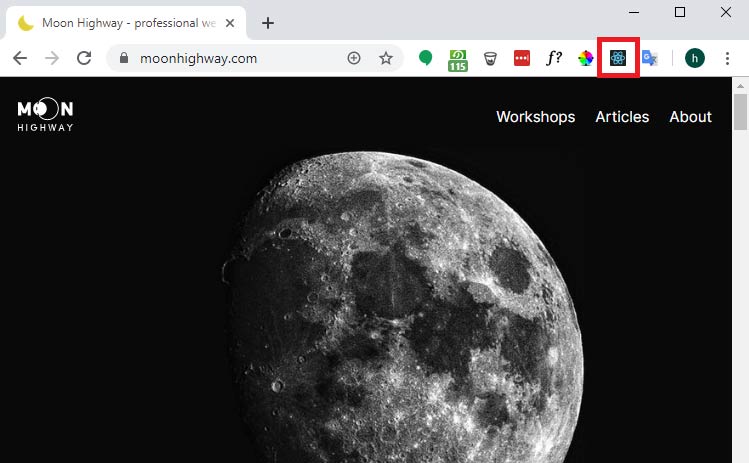 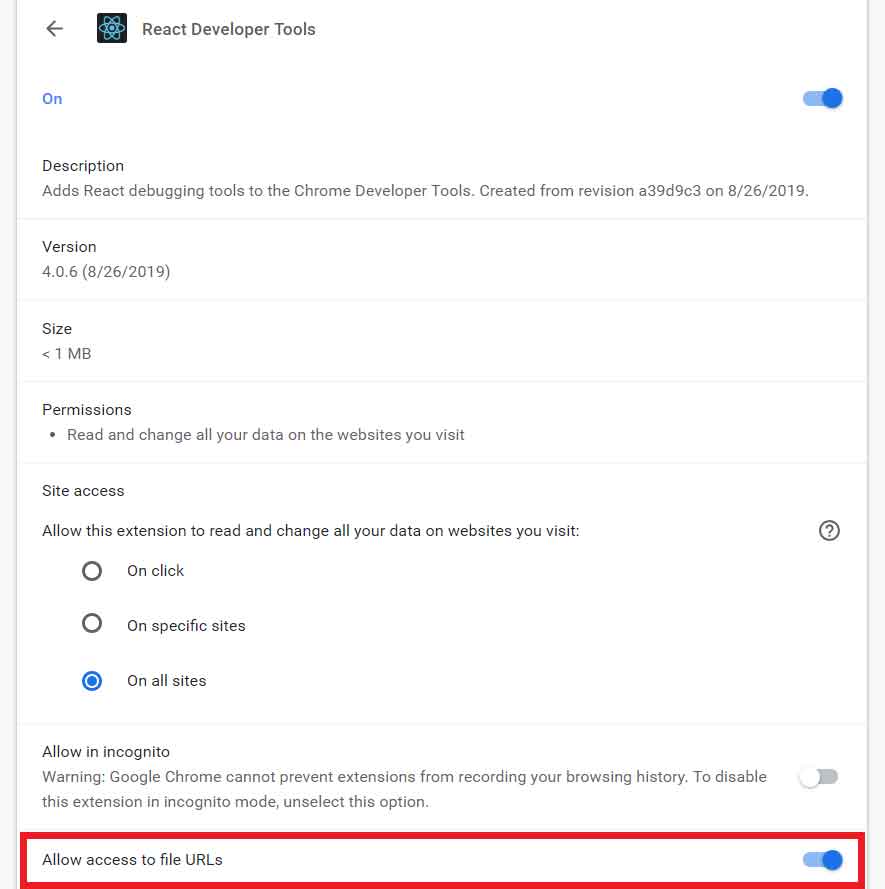 How to create a React element?

To create a React element:

In this example, we will place h1 element inside <div id=”root”></div> using document.getElementById(“root”)

We can also create multiple nested React elements, consider the above example

So this way we can create multiple React Elements.

Use JSX instead of React.createElement

JSX is a syntax extension to Javascript. Consider we want to render an unordered list and let’s say the unordered list will have 10 items. That would be a whole lot of React.createElement calls that would be prone to errors. For this purpose we use JSX or Javascript XML that allows you to write tags directly into javascript.

Declaring a variable and then using it inside JSX by wrapping it in curly braces is called a JSX expression.

Consider the above example. Let’s replace Hello World with a JSX expression. We will:

A component lets you put together a user interface with independent reusable pieces. The process of composing components is what React is all about. Conceptually, components are like JavaScript functions. They accept arbitrary inputs (called “props”) and return React elements describing what should appear on the screen.

The simplest way to define a component is to write a JavaScript function. Let’s take an example:

Note: The first letter of the component name must be uppercase. Otherwise, the console will show you an error.

What are React props?

Props is an object in React that contains properties about the component. With props, we can display dynamic data within a component. So the props are always going to be sent into these component functions.

Now, instead of using Welcome to React, we’ll say Welcome to {library}

In comparison to function component, React class component has some additional features. React class components offer methods like the class constructor(primarily used in React to set initial state or to bind methods) and the mandatory render method to return JSX as output. It is just like a JavaScript class.

Now we are going to create a React class component using JavaScript class.

One of the most important concepts in React is State. When a component’s state data changes, the render function will be called again to re-render the state change. Let’s go ahead and add some State to our component.

Now, we’ll take a closer look at how to bind event functions to UI elements.

Add another function for log out. And we’ll say this.setState and set loggedIn is false. Create a button for logout.

One of the really cool things about React is as your data changes, as it becomes more dynamic, you can use React to render the correct number of elements based on whatever your data is. Let’s take a list for an example.

(The map method creates a new array with the results of calling a provided function on every element in the calling array.)

So when we map over them, it means, for each of these lakes we want to display each of their names in an <li>.(as shown below)

If we open up our console, we see a warning here. It says each child in an array or iterator should have a unique key property. This is because, whenever we’re rendering some sort of a list, with dynamic values, we’re going to need to give each a key

In the above example, we saw how to iterate over a list and display different elements based on the data in that list. What if, instead of strings we’ve objects in our data set.

Let’s take the above example and see how to iterate over a list of objects.

Now, instead of creating a new key, everytime we map over the list, we can use objects id.

Up till now, we’ve been using an html file for our entire React project. This method is good for testing and getting comfortable with React, but to setup a full-fledged project you can use a tool called Create React App.
Create React App will let you set up a React project with all of the tooling setup and everything you need to get started, without having to do anything.
To install react :

PowerShell
Go to the folder you want to create your project in. Run the command create-react-app “appname”, this can take a few seconds to install all the necessary packages.
PowerShell
Open VScode editor or whatever IDE you prefer and open the project that you just created
PowerShell
Now inside the Terminal you can start the server by going the project directory and run the command npm start. This will open up your default browser and you will see react logo page.

So, basically this App.js is what your homepage is displaying in the browser. Edit this file accordingly, and save to see changes in the browser 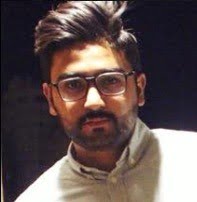